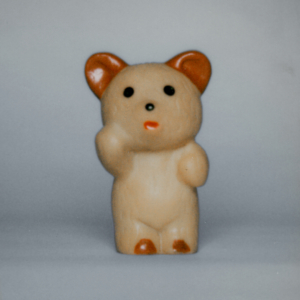 “Habits” is the second single from the upcoming MaJLo album – “It Might Be Real”. The song continues the theme presented in the previous single – “Healing”, which is the core of the album’s concept. “Habits” is a kind of hymn to the simple rituals of everyday life, habits that help us to be here and now, and give a sense of comfort and solace.

This kind of warmth and simplicity associated with the past reflects in the approach to the sound layer of the album. All the instrument parts were recorded in the MaJLo home studio, and the drums recordings took place in a cabin in the woods outside the city, where the artist spent his childhood. The warm and organic sound of the album comes from the concept of using only analog instruments, synthesizers, and effects.

“In such dynamically changing times, ordinary gestures and actions take on exceptional meaning and bring relief. While creating new material for the album, I tried to experience what gives me joy as often as possible, finding a sense of peace in everyday life.” – MaJLo

LISTEN TO ‘HABITS’
Scroll to top