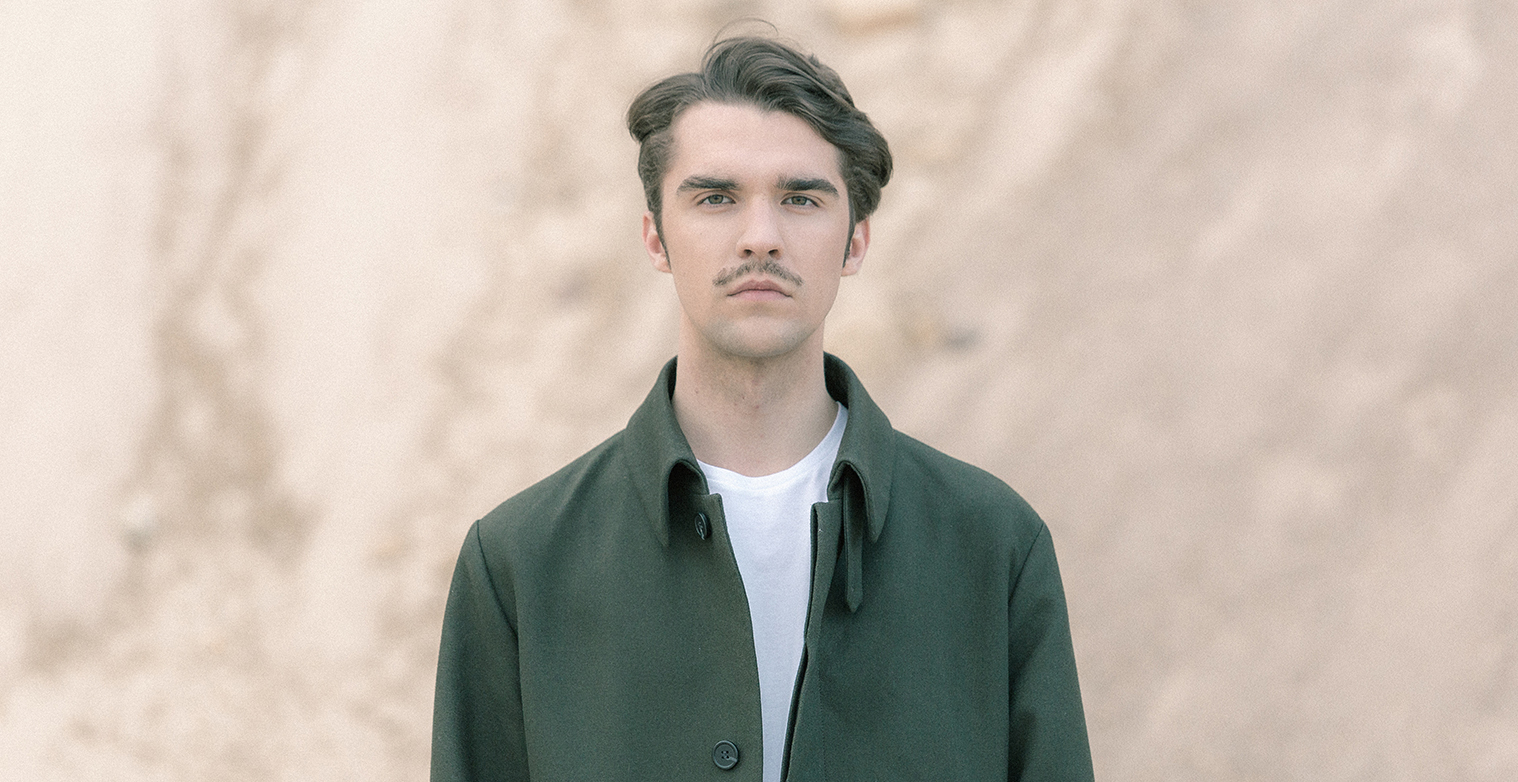 Vincent – it is the artistic name of Marcin Wincenciak. Already at the age of 7, he began to study piano at the state music school in Łomża, where he made his first musical steps. In the meantime, he was a member of the Pop Art Song Studio, operating in the local Municipal Cultural Center. During this time, he participated in many concerts and music festivals. Further fascination with music resulted in studies at the Academy of Music in Gdańsk at the Jazz Vocal Department. It was the place where his first musical ideas were created, which later became part of Marcin’s original project – Vincent. As the artist himself says, he is primarily inspired by nature and silence. These are the spaces where Vincent stimulates his creativity and imagination.

“The current moment is important to me and makes me think differently. This is also what I want to convey in my songs … “