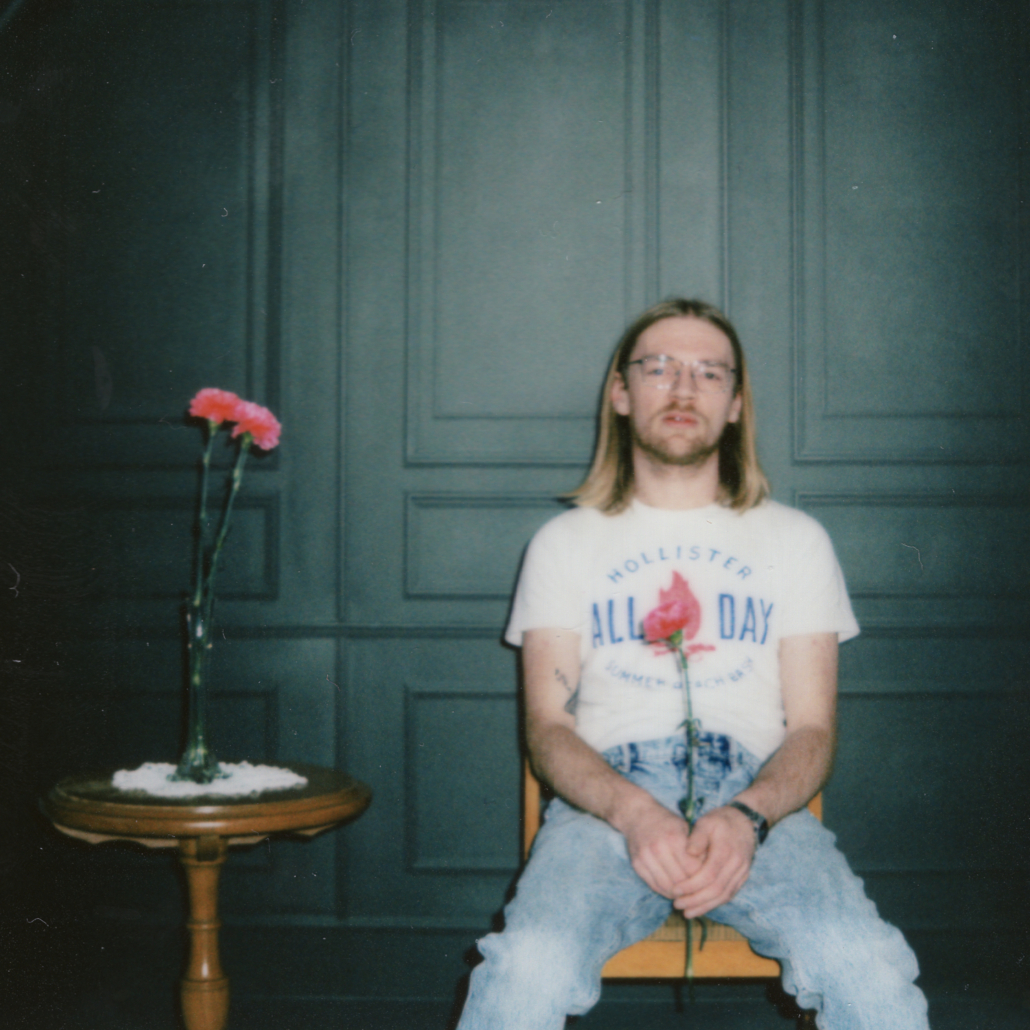 At the age of 6, he began learning to play the violin at the music school, but then abandoned the instrument for a guitar. The classic lost to jazz, which resulted in studies at the Academy of Music in Gdańsk, in the jazz guitar class.

From 2015, already as MaJLo, the artist transformed into a music producer and singer-songwriter. In December of the same year his debut album EP – ‚Reverse’ was released. One of the songs promoting the album was “Lights”, recorded together with Ralph Kaminski. The remix of this song made by the French duo of producers “FDVM” was performed at the biggest international festivals (Coachella, Daybreak).

In March 2017 the artist released his full-length album ‚Over The Woods’. MaJLo acts as a producer, composer and producer on his albums, but he is also the performer of most of the instrumental parts.

In October 2018 took place the premiere of MaJLo’s third album: ‚re_covery’. The album was promoted by two singles: ‚I Cannot Change For You’ and ‚Oddychaj’.

In mid-2019, Maciej founded the independent music label ‚Seagull Ross’, where he also releases his music.

At the end of 2020, the artist released his latest album – ‘Vestiges: The Scenes’. The inspiration for the album was MaJLo’s short trip to Iceland, and the story of two people, hidden in the postcard purchased by the artist at a flea market in Rejkjavik. The singles promoting the album were ‘Dear Gunna,’, referring directly to the previously mentioned postcard, and ‘Złoto’ with a guest Natalia Grosiak (Mikromusic). In June 2022 MaJLo released the fourth album ‘It Might Be Real’ EP. The album is a collection of stories for which childhood is the common ground. The return to the carefree years is understood here as a journey to a safe place, to which one returns when confronted with the – often difficult – reality of an adult. Finding your inner child, pure joy and delight with the most ordinary things, children’s imagination, is the opposite of fears and anxiety and the feeling of being overwhelmed by everyday life. The kind of warmth and simplicity associated with the past reflects on “It Might Be Real” in the approach to the sound layer of the album. All the instrument parts were recorded in the MaJLo’s home studio, and the drums recordings took place in a cabin in the woods outside the city, where the artist spent his childhood. The warm and organic sound of the album comes from the concept of using only analog instruments, synthesizers, and effects. The space is filled with natural reverbs, and some of the tracks were recorded using a tape recorder.